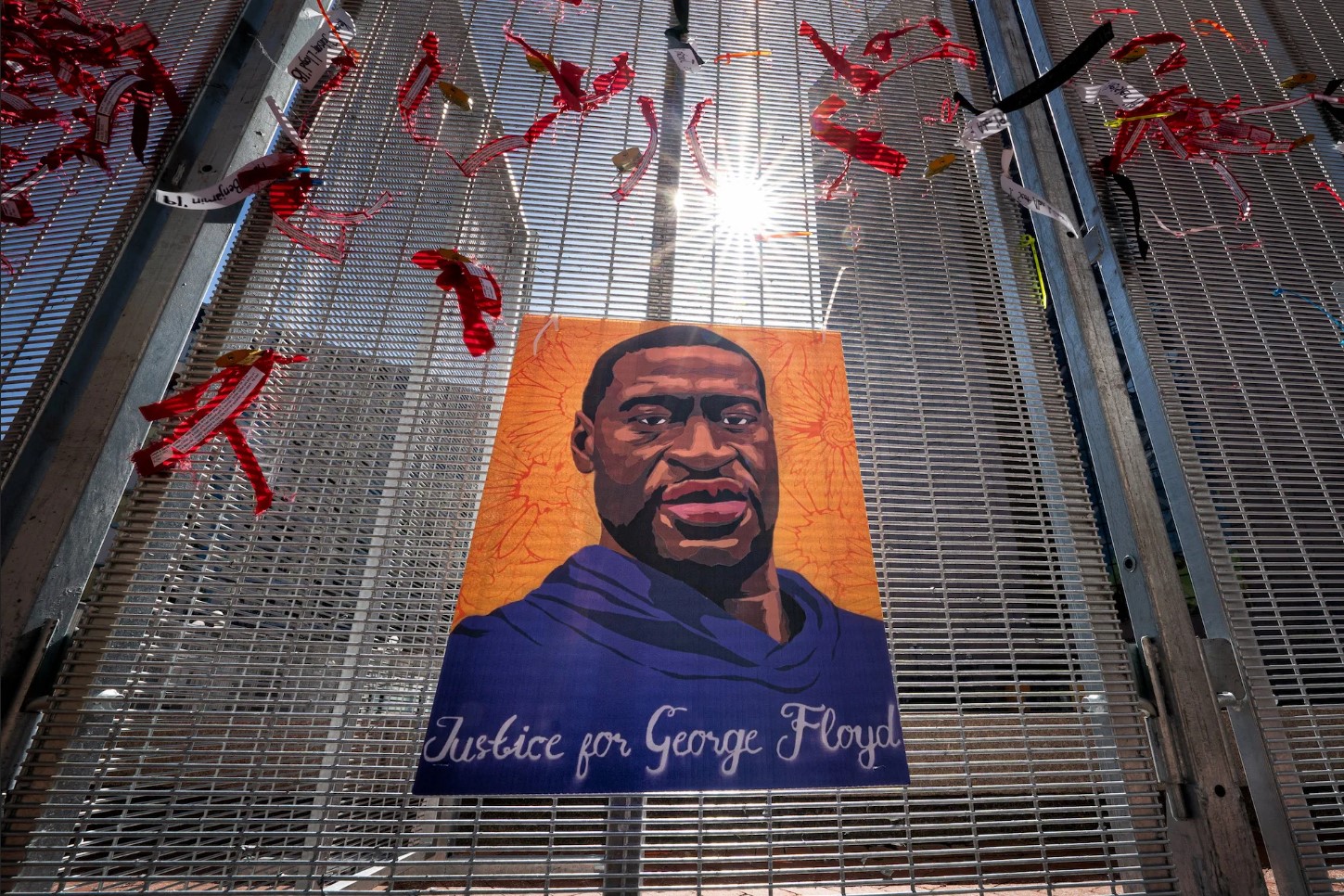 Have you been following the Chauvin trial? I sure have. It’s actually news. It’s so rare that a white police officer is held accountable for murdering a person of color.

As I’m following the testimony, I have a couple questions.

First, at least six Minneapolis police officials have testified against Chauvin – in one day. One of them is the chief of police. Where have these people been???? Are there really only six cops in all of America who want to see justice done? Only six who value honesty more than a unqualified fellow officer? Only six who think the department’s reputation with the community is more important than the “thin blue line?” Or is it possible that the racial justice awakening of the last year got to them too?

I’m glad to see this new attitude, if there is one, but how many people had to die first? Surely there would be more trials and more convictions – and probably less death – if more cops would speak the truth instead of protecting questionable co-workers.

Also, are we worried that even if Chauvin is convicted that the response will be “See? The system works. The one bad apple was convicted. Done.” Yes, a conviction will send a message that even white police officers must obey the law. So, I do hope for a conviction. (Come on! A knee to the neck for 9 minutes and 29 seconds? How does that not result in death?)

My concern is that the problem is not just one bad apple. It’s 400 years of treating people of color as if they’re guilty until proven innocent. It’s a system of “public safety” that’s not safe at all. It’s socialization that teaches us that people of color are scary and dangerous – especially Black people. It’s tacit and explicit permission to use official violence against people of color because there are rarely consequences. One conviction might be a step in the right direction; we have so much more work to do to rid ourselves of this system of white supremacy.

I’m bracing myself for the defense witnesses. Let’s see how many ways the defense can try to convince us that what killed George Floyd was his high blood pressure. Or previous drug use. Or an unruly crowd. Instead of a knee to the neck for #9minutesand29seconds.